On November 18, 2015, after a three day jury trial in Gwinnett Superior Court, attorneys Christopher J. York and Daniel H. Park of McGahren, Gaskill & York obtained a full defense verdict on behalf of their clients in the Superior Court of Gwinnett County.

The Plaintiff filed the lawsuit alleging wrongful eviction, trespass, conversion, and negligent misrepresentation. The Plaintiff alleged that, subsequent to the foreclosure sale, the Defendants entered the property and caused approximately $50,000 worth of personal property to be stolen from the home. The Plaintiff sought to recover $100,000 in compensatory damages, as well as punitive damages and attorney’s fees.

After presentation of the evidence, Defendants moved for a directed verdict, which was granted as to the count of negligent misrepresentation, and as to all counts as to the individual Defendant. The Court charged the jury on wrongful eviction, trespass, conversion, and punitive damages. After nearly 5 hours of deliberations, the jury announced a verdict in favor of the remaining company Defendant on all three remaining counts.

Last year, at the request of the State Bar of Georgia, McGahren Law proudly undertook the task of overseeing the filming of a final round… Read More »McGahren Law Announces Availability of the Mock Trial Georgia and National Videos for 2019

Dear Friends and Clients: We would like you to know that we are still here to support you and help with your legal challenges. We… Read More »Announcement Regarding COVID-19 Response 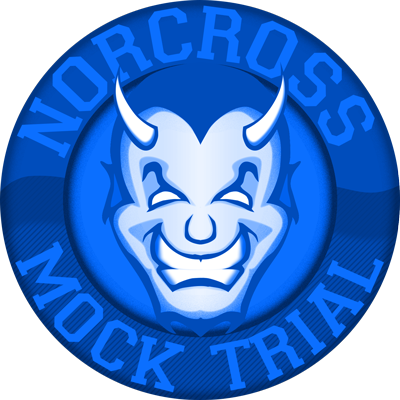